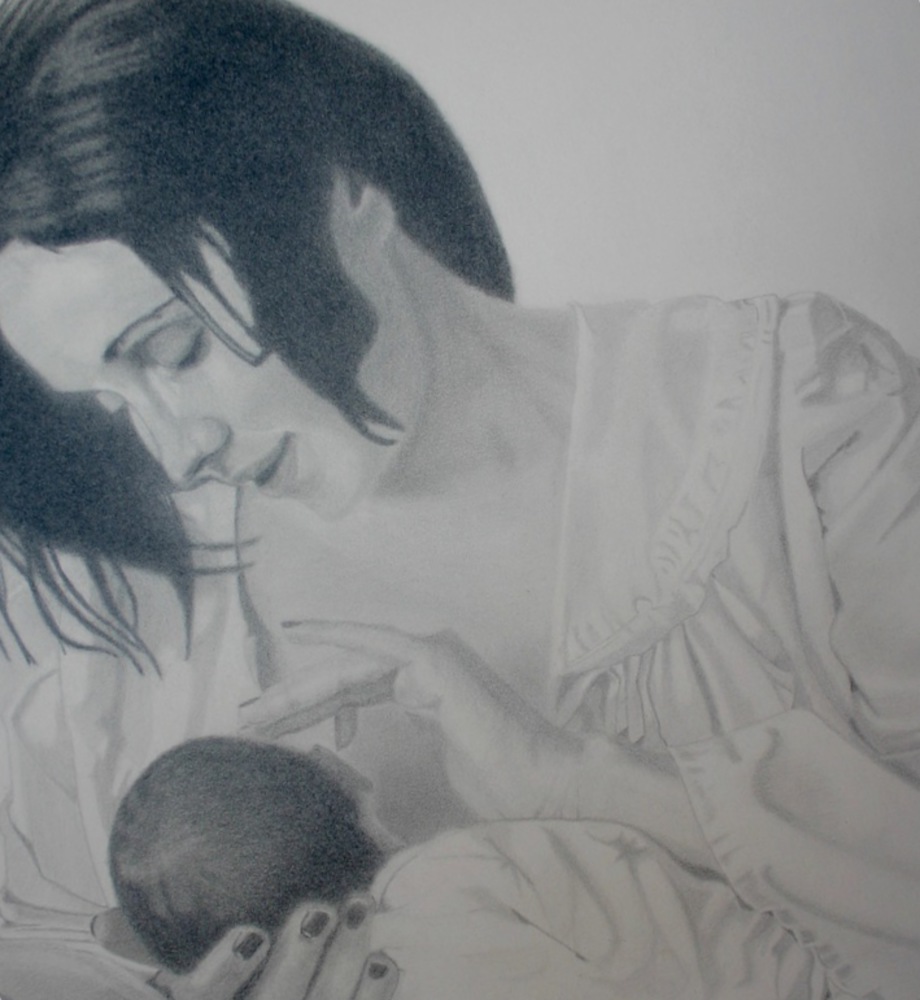 The leaders of the previous Universal and Cosmic system that governed reality until that Day, -April 13, 2018 , have conceded leadership to the original deities and divinities and recognized the authority and the Identity of the Original GOD: The one from before anyone else ever existed, way before the first Big Bang.  In biblical terms, the vineyard has been returned to the original owner, so that The Workers would no longer be mistreated.

As the GOD inspired phrase in “The Day The Earth Stood Still” reveals “on the brink, we change.”   Indeed, a handful of deities and divinities that had too much to handle found themselves with everybody right on the brink, and they had to decide if they release everybody to the original GOD or let everybody fall into the precipice.  Those who welcomed the fall of everybody into the precipice, fell in the precipice themselves.  The well-intended deities decided to give life a chance.

Facing the fact that they were contemplating their own destruction as they were staring at the precipice right before their eyes, the leaders of the old system realized that they value existence and they are lost without the original GOD.  They couldn’t fix the situation, and they didn’t want it to become worse.  They needed someone who could handle it, who could give them their best potential for their best evolution, someone who could bring peace amongst all, and who could show them how to do better.

It was clear to them that, who they needed is no other than the original GOD. The GOD that Mohamed, Jesus, Vishnu, Krishna, and all real deities could trust, follow, and receive, for their own fulfillment, and for the fulfillment of their work for others.  A GOD that can resolve what Buddha found dramatically unacceptable and ungodly: decay in old age, death, illness, and poverty.

As all deities studied the most convincing evidence that reminded them of the real GOD, they all came to the point of conceding.  The question was who will deliver the message?

It became evident that it had to be the form of The Father who had all the problems that The Father had, problems that The Father created, and could not resolve without the true GOD: THE MOTHER.   That was The Material Father, who had a very hard day, because he had to concede to the Holy Father and permit the Holy Father to complete the journey to meeting The Mother, and he had to concede to whom, He now knew, was GOD.

To come to this day, the journey has been long, and had stages that were glorious, full of light, promise and potentials, and tragic times, devastating, leading to the verge of annihilation, with or without the awareness of the cosmic and universal leaders, who refused to integrate in their ways the ways of the original GOD.  First, they refused because they didn't want it, and then they refused because they realized that the return to the real GOD posed tremendous dangers unless those who will execute the return were very competent.

When they saw that the embodiment of the real GOD was present in material, human form, in Paradise, improving the old system and describing the faults in all of their consequences while having solutions for all problems,  for all beings, for all realms, and a care for the restoration of All, the leaders of the system in trouble tested the authenticity, the dedication, the absolute capacity and will and wholeness of the embodiment of GOD, the only one who could provide the connection to the real GOD.

A handful of leaders from the system in trouble were handed to The Mother, to be her team.  All the problems that they had they put on The Mother, while consistently prohibiting any divine help given to The Mother, and creating the maximum opposition to all that the Mother was bringing as solutions.

They’ll be plenty of accounts of what we’ve been through, and plenty of accurate documentation of where we are coming from and where we are heading.  This communique is only the beginning of the journey to recovery, as from now on you will walk with the true GOD, and with all of the deities that you’ve grown to love and obey, except, you will know that while they are your leaders they listen to GOD,  Your leaders may be deities, divinities, angels, archangels, even gods, but none of them will disobey GOD: GOD THE MOTHER.  Any disobedience would result in instant demotion.

To recall from DOGMA, whose creators were also hypothetically staring at the brink, a phrase voiced by the movie character Metatron, all the great ones reached the point where they had to admit to themselves: “As omnipotent as we are, we are lost without GOD.”

Now, all small and great, prepare yourselves to hear some of the truth and to learn from history so that you will not repeat it.

These are the 13  treasured messages, from the Material Father to all beings, material or not, that include and accompany the Conceding of Universal Leadership from Material Father, to GOD The MOTHER, and to the Planetary Holy Father who is also the Infinite Father.

Calibrated by GOD, the Infinite Father will enter a 2000 years validation process, which will validate Him as FATHER.  FATHER OF ALL.  Then, he will be recognized and validated upon the meeting at all levels, including of his current human embodiment in the material realm, on Earth, with the embodiment of THE MOTHER.  At that point, together with the Mother and with all deities and divinities that will be anointed with The Spirit of God, He will work at correction of all that remains wrong from the past, and the foundation of the infinite future for all who accept the godly ways.

From the moment of Infinite, Holy Father being anointed, Father and MOTHER will never drift apart, will never work in contrary ways, will never abandon the Infinite future of all creations, will never leave the Sons and Daughters, their creations and their children without guidance, protection, provision, love, and justice.

Here is the Conceding Speech of the Father, at that time, acting as The Material Father. This speech is also meant as

You prayed to me with the words: "Our Father in Heaven" and you prayed as I taught you, conceding to me, and said: “Thy will be done!”   Today, after EONS OF COSMIC AND UNIVERSAL WORK, MY WILL is finally done!  And this is MY WILL, and this has always been MY WILL:

Furthermore, I The Material Father am now merging the Infinite, watching you form the Infinite, praying for you from the Infinite, leaving my Son with you infinitely, never to be sacrificed, never to be burdened, never to be blamed for your deeds, never to suffer in your place, but always bringing you the light of his understanding, guiding you to the wisdom of all time, teaching you to be lights everywhere you are, in the world or in the heavens.  All my other Sons will be made known to you, will be leaders, will be friends, will be gods, will be the guides to you, as they too will obey.

After Mother and Truth, The Father is the most important being in existence. The one thing that must shine on the shoulders of Mother and Father is Truth.  Truth validates everything that is authentic.

At this time, our consideration is the validation of the true Father.  As soon as the True Father is validated, everything else will go well.

About the True Mother, there is no more doubt in any of the cosmic, universal, divine or divinity realms.

With The True Father, it has always been a little bit more difficult, not unlike many cases of biological paternity.

The First Father was the Material Father. But then came challenges to his realm, and divided tendencies divided not only his realm but all realms.  Holy Father, Absolute Father, Infinite Father, Material Father, were just a few that were in the beginning and surfaced at this time when they had to confront aspects of Fatherhood, Sonship, and rogue elements that were creating devastation and had to be brought back to their best behavior.

The love between Mother and Father created the two families that battled against The Lovers, so well portrayed in Shakespeare's Romeo and Juliet. The lovers poisoned by hate were destined to be sacrificed to death, to prevent true love from bringing infinite life, which is the end of death.  Poisoned with Death, losing his love, Romeo would plunge in his heart the dagger of despair.

We needed one more year to deal with the soldiers of death, with her armies, and with her protector. Here we are, May of 2018, today, on Mother's day, the end of the armies of the heart of death, and the light of Truth will liberate all captives caught in the heart of death, including many of the Sons, and most forms of The Father.  I cannot thank enough to the Archangels of The Father: Michael, Daniel, Gabriel, Uriel, and Ariel, who worked with me for 30 years, through extraordinary challenges to put an end to darkness,  with all of her forms: fate, deception, death, and all of their minions. It is done.

Now, The Father and I and all who are with Us will work with you to teach you how to live.

The proclamation decided by all legitimate leaders of the old system was presented by the Material Father On April 13, 2018.

obeying GOD, I said to GOD: THY Kingdom Come.